We Repair Whirlpool Appliance The Right Way in Edmonton 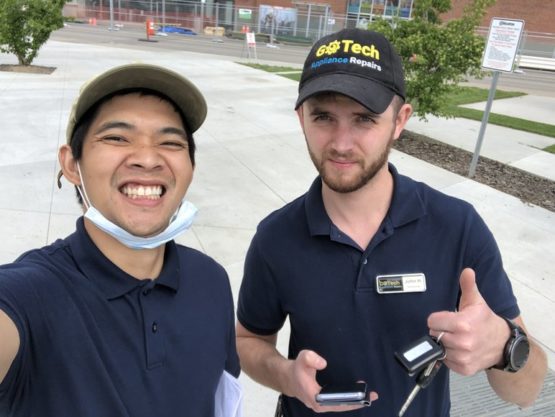 We are proud to say that our company has years of repair experience. All our technicians are highly skilled and professional. Since our clients are our top priority, we are work 7 days a week. Moreover, we are ready to provide same-day services and come to your home in Edmonton, Calgary, and the surrounding areas. Additionally, we purchase licensed tools and parts for Whirlpool appliances repairs. Our clients will receive a satisfaction guarantee, our warranty covers up to 12 months. 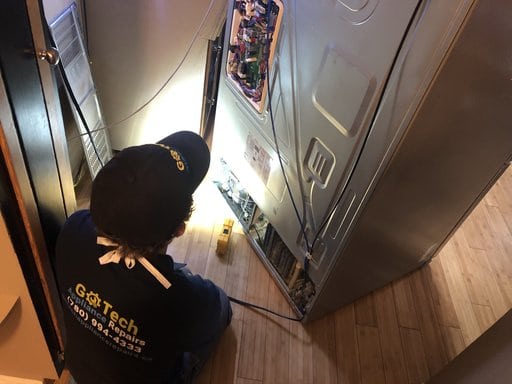 The number of different models of Whirlpool refrigerators is impressive. This manufacturer offers one door, double doors, triple door, side-by-side, and French door refrigerators. All the refrigerators are made of the best materials taking into account current innovative technologies. Having all-important parts with us enables us to replace the deteriorated details on the very first visit. Additionally, Whirlpool refrigerators without prompt service cause irreparable damage. Thus, do not hesitate to call and book professional help.

For Pricing and to Learn more about Booking an Appointment, For Fridge Repairs follow this link:

Please read further below about your Whirlpool Refrigerator error code. 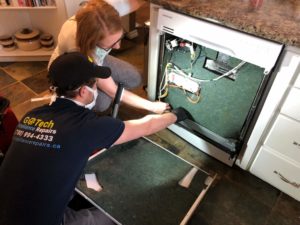 Whirlpool is a manufacturer of high-quality dishwashers. Yet it is well-known that even the best appliances are subject to wear and tear. If your dishwasher shows you a fault code call GoTech Appliance Repairs. And we will send our technician. Our professional team will fix your dishwasher in a timely manner. If you know what parts for replacement is needed. You do not need to order it by yourself and wait for parts to arrive. GoTech`s team is fully equipped with spare parts for Whirlpool dishwashers.

For Pricing and to Learn more about Booking an Appointment, For Dishwasher Repairs follow this link:

Please read further below about your Whirlpool Dishwasher error code. 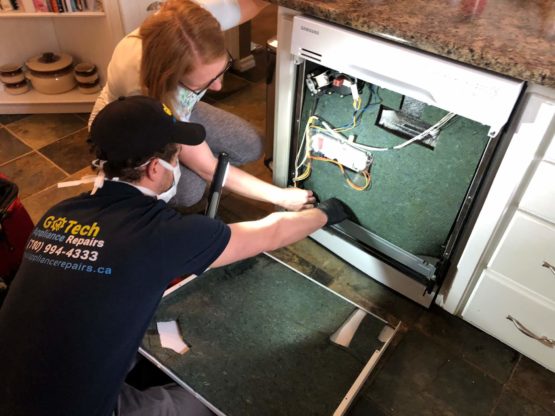 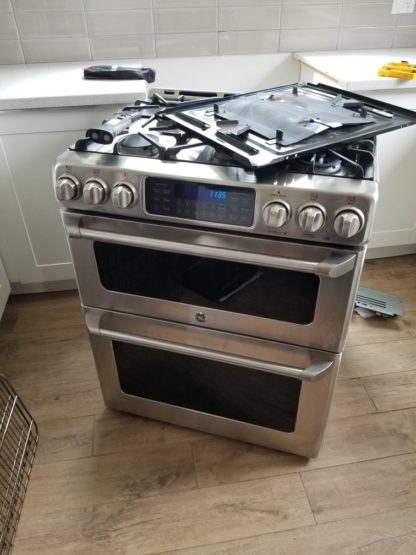 The improper function of your oven/stove causes meal preparation to become a headache. For that reason, call our team when you notice that something is wrong. Our company specializes in fixing both gas and electric ovens/stoves. We also have all the necessary parts for all Whirlpool dryer models.

Whirlpool is a famous company that produces reliable stones and ovens. But even the most reliable ovens and stoves experience problems with the course of time. When it occurs, you need a fast and quality repair service. Whirlpool Appliance Repair Edmonton will diagnose the problem and bring your stove/oven to operational mode as fast as possible. Any kind of problem whether it is big or small can be fixed urgently.

For Pricing and to Learn more about Booking an Appointment, For Stove Repairs follow this link: 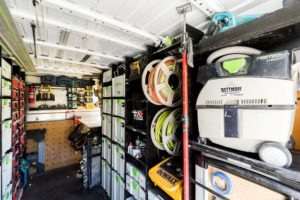 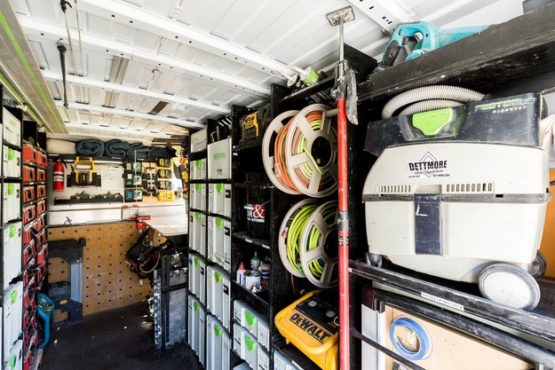 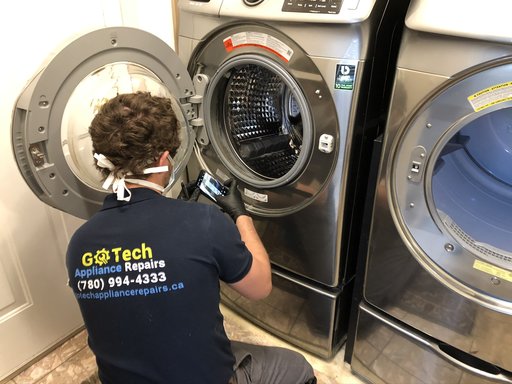 Even the washing machines of the best quality will experience wear and tear with time. And even having this information in mind, such situations happen when you least expect them. Since the Whirlpool washer is important in your house, you need to repair them in a fast and reliable manner. Thus, our team always has spare parts and tools for washer repair at hand. Whether it a top-loading washing machine or a front load washing machine. Our team is able to fix any model. If your Whirlpool does not rinse, spin or agitate, you definitely need professional assistance.

For Pricing and to Learn more about Booking an Appointment, For Washer Repairs follow this link: 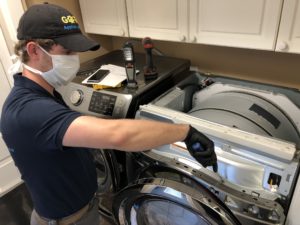 A dryer together with a washing machine creates a perfect tandem. If your dryer does not start working as it should. It is time to call GoTech Appliance Repairs. The improper work of your dryer may damage your clothes. For that reason, stop using your washing machine when you notice that something is wrong. Our team specializes in fixing both gas and electric drying machines. We also have all the necessary parts for all Whirlpool dryer models.

For Pricing and to Learn more about Booking an Appointment, For Dryer Repairs follow this link:

Please read further below about your Whirlpool Dryer error code. 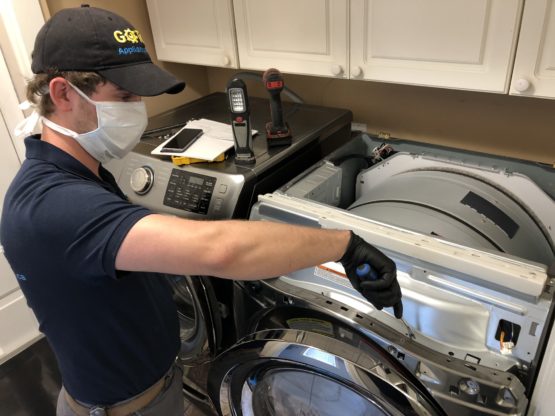 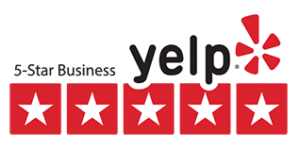 1. Disconnect the power for at least 30 seconds.
2. Re-apply the power and watch for at least one minute.
3. If the code re-appears, replace the control board (ERC or clock).

F1 – Problem with the NTC (temperature sensor) or thermistor

F2 – water leak has been detected

Wire common (+5VDC) to latch switch, and to door switch is shorted to chassis ground or neutral. A double oven has two of each switch and one common wire.

CF – module does not see the display, there is no communication

E6 – Main control board and display board fault 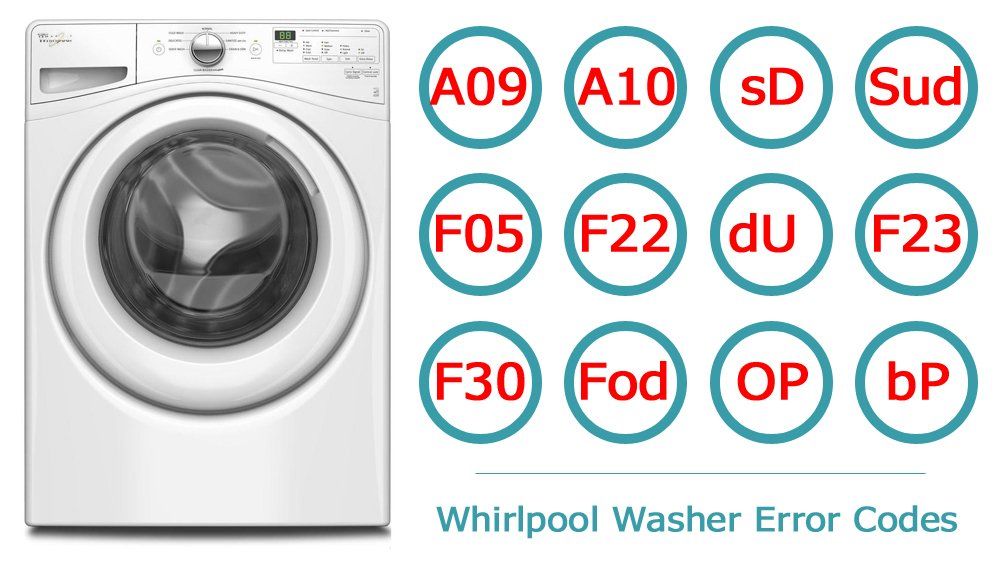 Fod – “Overfoaming”
Too much foam interrupted the wash program.​

Submit You Review
Justine
by Justine on Appliance Repair Edmonton
Right to Repair!

My Dacor oven was not heating properly. The baking element was not working. So, I went through numerous Youtube videos and repairs guides thinking it could be a quick fix. I tried the two easy fixes that I was capable of, but they did not work and I knew I needed a professional! I get right irritated when I am told the part I need is discontinued or the repairman does my same YouTube fixes and states "there is nothing more I can do, you need to buy a new appliance". Not so at GoTech! John is an electrician by trade so he can "see" your appliance differently, he spotted a short on my motherboard, whipped out a small replacement part, soldered it on, and "Viola" my oven works! Now John explained in great detail that yes the motherboard in my oven is discontinued, and he cannot guarantee his electrician genius will do the trick, but the cost of him giving it a try far outweighed me buying a new oven. Besides being a smart technician, problem-solving above and beyond what he needed to do, he is a wonderful human being and a great conversationalist! I took many business cards to hand out to friends!

Diagnosis and replacement of the defective part was done quickly. Repairman was at my house within 24 hours, arrived on time, and repairs were finished in about an hour.

I was able to book a same day appointment, the technician (John) was very professional and explained the repair and costs in detail. They had the repair part and my appliance was fixed that day. Quick, and professional service, thank you so much.

John showed up at the scheduled time and was a complete professional and extremely helpful with our questions. We discussed our future plans for appliance
replacements and he offered some good suggestions which we will keep in mind when making our future purchases.

My Whirlpool fridge was running constantly. John skillfully diagnosed the problem, described in detail how the system should work, and explained which part needed replacing. He was also honest when it came to keeping the current fridge vs buying a new one. I would highly recommend GoTech and John to anyone requiring their appliance serviced.

Do You Have A Broken Whirlpool Appliance in Edmonton - Calgary ?

Pick Up The Phone And Call Us!

Create Your Own Review